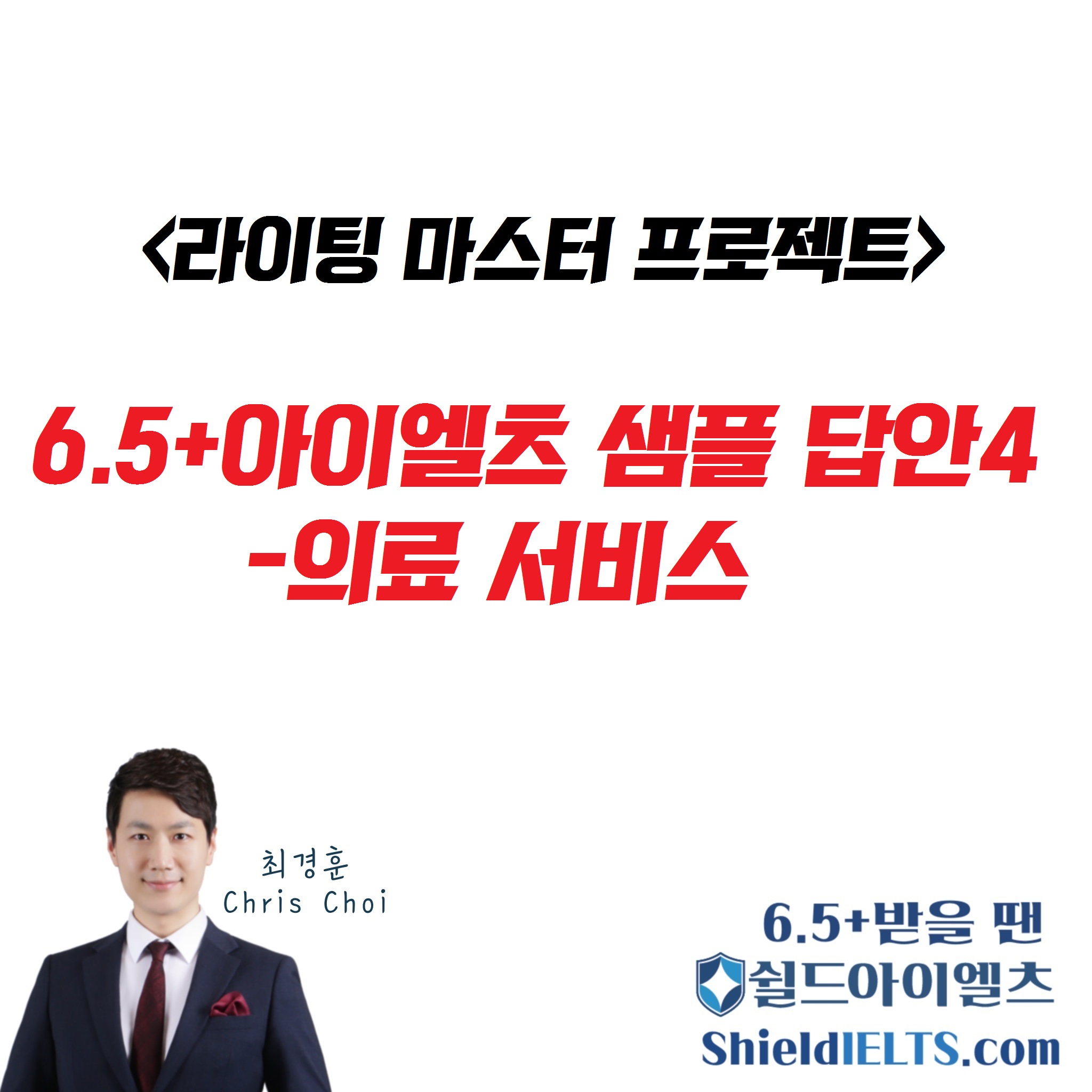 Medical services should be run by profit-making companies. To what extent do you agree or disagree?

Healthcare has been an important human-right issue for everyone not just about what to care but about how to care. Regarding the execution of medical services, some people have argued that it is better for private companies to overtake the role that conventionally has been played by governmental entities in many countries. This essay will explain why I totally disagree with this argument.

Proponents of this shift point out that it can enhance the quality of services considerably. In recent times, the development of medical technology has enabled medical workers to access countless new methods of treatment, requiring a large amount of expense which government cannot afford with its tax revenue. Private companies generally pursuing profits are considered the only viable alternative at the moment. For instance, in America Obamacare failed to maintain its progression mainly due to a lack of budget in its assessment. Its high-tech medical amenities have been usually operated by private sectors and most of its innovation is private-driven.

Nonetheless, there have been some disadvantageous aspects of this reform. The benefits of this technological advance are likely to be given to only the affluent society. This is because globally the wealth polarization has been deteriorating, which means it would become more difficult for the poor to get appropriate care if private sectors predominantly ran all the services. The expense goes into the hands of consumers in the end however advanced the treatment is. However, there is a consensus that healthcare is a crucial part of fundamental needs for everyone regardless of their social status. So it is ethically better for governmental entities to take charge of this field.

In conclusion, granted private sectors have a better ability to fund medical systems and drive their improvement, I believe that its social inequality in its execution can infringe on the basic human right of a significant part of the world. Ideally, the collaboration between the two can bring a more well-being world in the future.