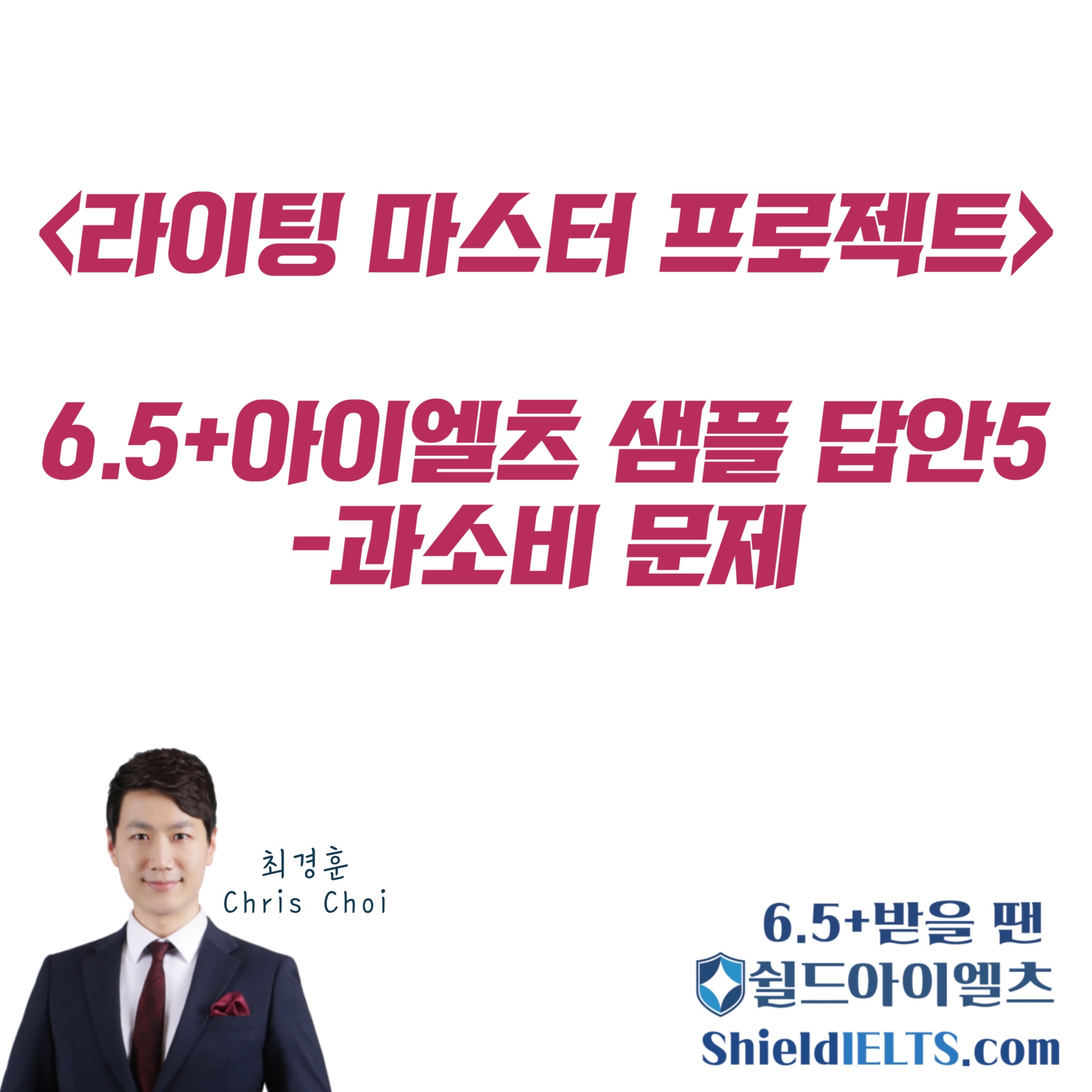 Nowadays some countries encourage people to buy more and more products, which is good for the economy, while others believe it is bad for society. Discuss both views and give your opinion.

In a capitalist society, it is often taken as common sense that more purchases mean more economic development in terms of the supply and demand principle. However, some claim this could be detrimental for society. In this essay, I will explain both views and the reasons why I disagree with this argument.

On the one hand, from the capitalists’ perspective, it can bring economic benefits to a country, particularly creating more jobs. More production has to be backed by solid demand from the public, which leads to more profits for companies. The expansion of product lines and manufacturing systems requires more workers, which means more occupational opportunities for individuals. And then, they can purchase more with that income, which is an economically virtuous circle. For instance, American-based multi-billion dollar companies have driven the most significant employment nationwide among other sectors in the U.S.A. Thus, consumerism can create more job opportunities.

On the other hand, excessive consumerism can also bring about an unnecessary financial burden on individuals. More purchases have been driven by primarily numerous advertisements targeting individuals. The problem is that marketing firms are likely to target the middle and low-income class composing most of the population simply due to efficiency. In particular, low-income people tend to be uneducated, which means easier to be manipulated to buy products. This ideology of purchase-based happiness had been spread and also made them even poorer. For example, in many under-developing countries such as South Africa, the proportion of food consumption accounts for over half of their household income, which forces them to have debt when buying other things.

In conclusion, granted consumerism can give a nation benefits on employment, but I believe that disadvantageous points are more significant in terms of the financial burden on personnel. Ideally, it is best for distinct consumers to achieve a balance in their expenditure.