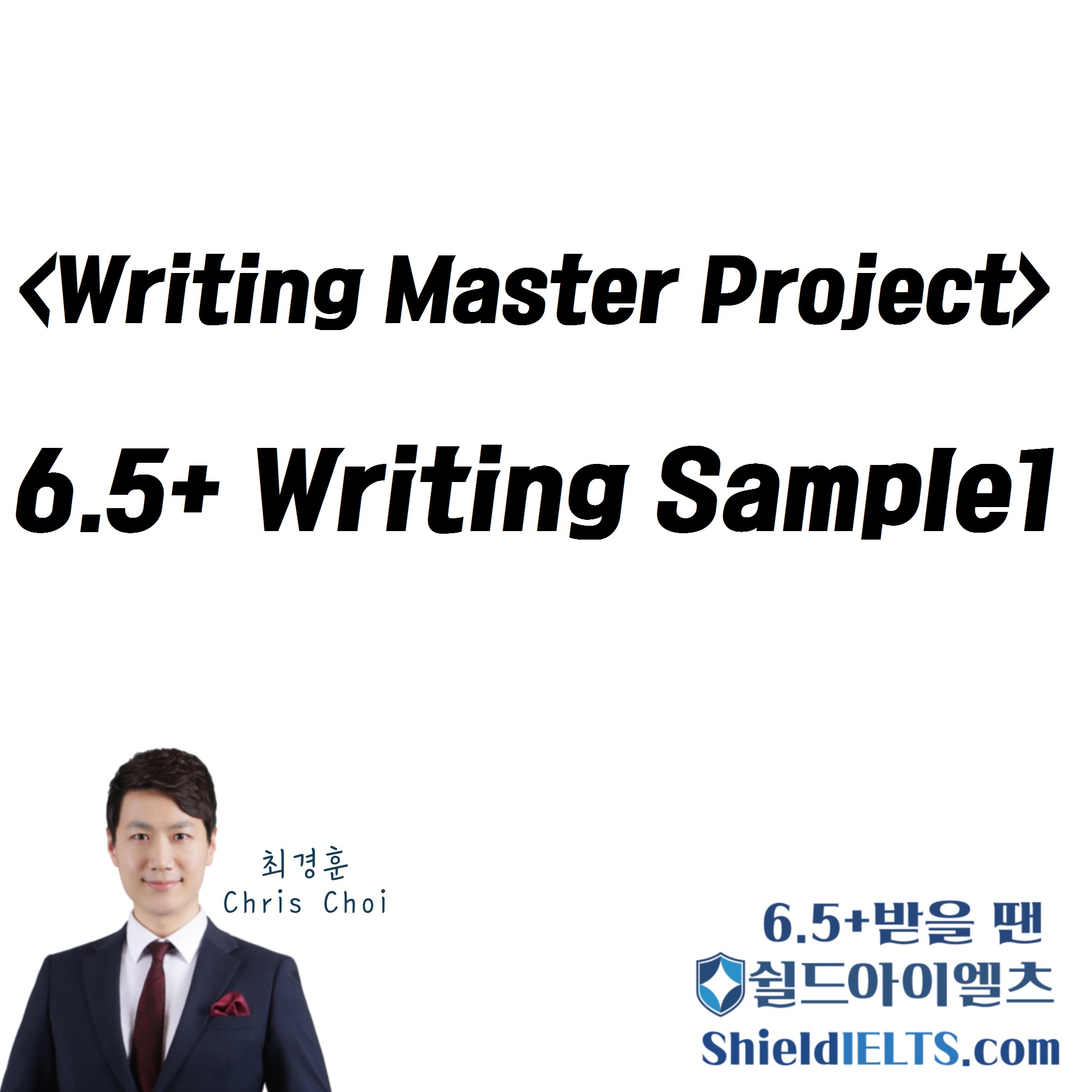 Modern society has been built around businesses. It is no wonder that many people pursue their success in the field mainly to be rich. It is said that dealing with mathematics is a prerequisite for the goal. In my opinion, I totally agree with this statement.

Those arguing against this claim point out that there are other crucial factors for success. Mathematics is just a part of them. Everyone unnecessarily has to be skillful at mathematical things. Relationship skills are often considered more critical because most times networking leads to more deals and profits. In addition, owing to the development of technology, an array of accounting programs enables us to be free from that calculating burden. We don‘t have to calculate the figures manually. Thus, it has become less important for one to be good at maths.

Nonetheless, a sense of mathematics cannot be negligible because it helps business people understand how a business goes. If someone cannot understand the essential figures well enough, he or she will not even know whether the business goes bankrupt or not. For example, profits and net profits are the blood and flesh of a business, which are mainly represented in numbers of the financial statement. So successful CEOs need to know the exact numbers and calculate them in order to project the future of business. What matters is the ability to read the flow in numbers.

In conclusion, I believe a better mathematics skill can bring a more stable position to a business entity in terms of the CEO‘s appropriate projection and decisions based on it. Granted, there are other considerable elements but it seems the ability to read the vital figures can define a company’s future.