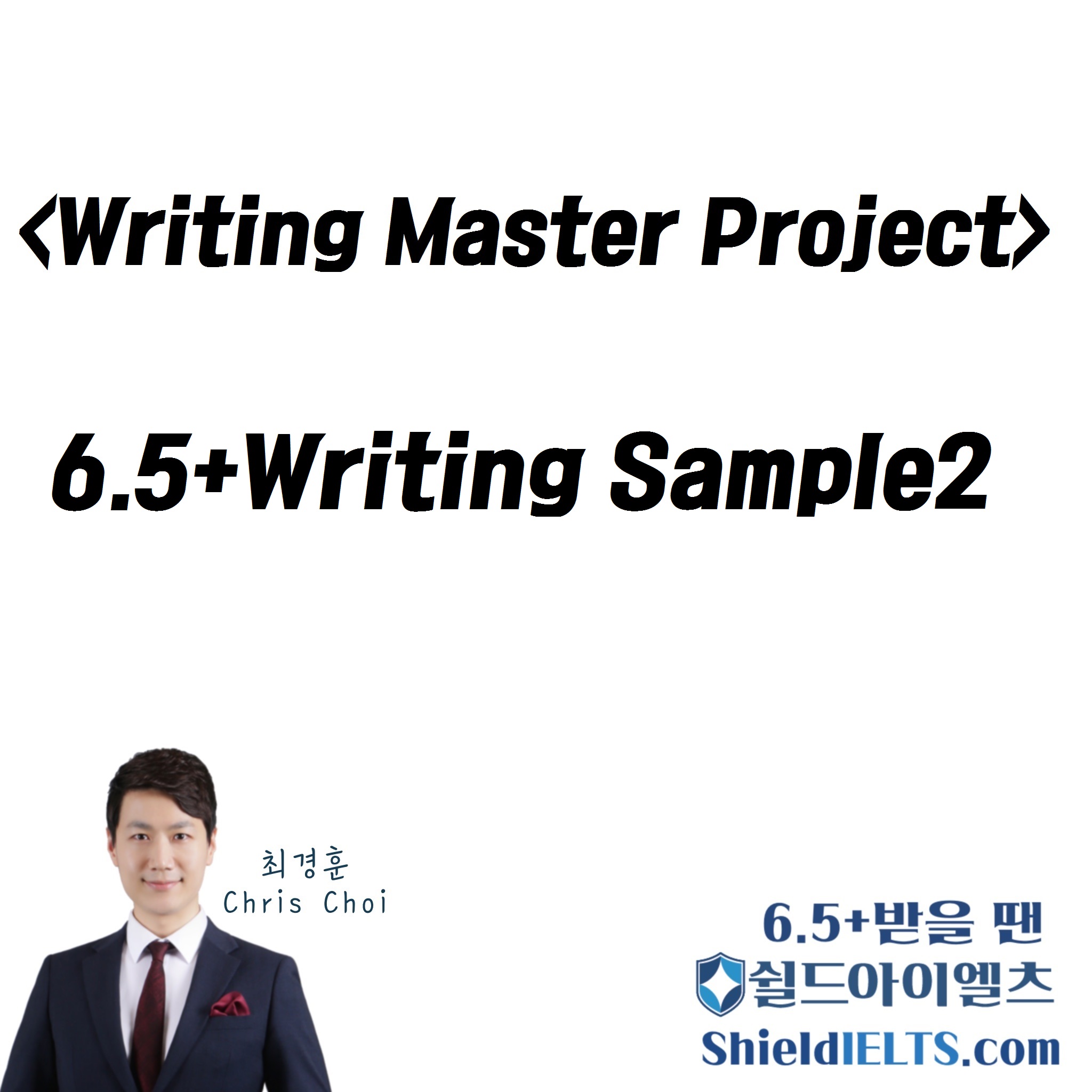 In some countries, parents expect children to spend a long time studying in and after school and have less free time. Do you think it has positive or negative effects on children and the society that they live in?

In some parts of the world, it is not unusual for parents to have an academically higher expectation of their child, resulting in the student’s less leisure time. This essay will explain why I think it has negative effects on them as well as society.

Proponents of this anticipation point out that it drives children more academically successful. That usually means they can get a better job and make more money in the future. For instance, a large proportion of the foreign workforce in the Silicon Valley of America consists of Indians whose parents intensively focus on their educational success. In addition, based on these personal successes, the nation can benefit in the long term because these human resources they educated will bring more profits.

Nonetheless, parents’ obsessive expectations can give a child unnecessarily much stress. In some cases, it can be a direct cause of their mental and physical problems. As an example, Japan is notorious for its early childhood education. Some of them believe the extremely intensive courses for the aged 5 to 6 enable them to enter the prestigious schools, but it often ends up causing some children’s mental diseases. Moreover, it has been making more children lose their social ability to join a group and collaborate with others, which is so crucial in real life.

To conclude, although there are some financial benefits of parents’ higher anticipation to their children in the academic field, I personally believe the disadvantages outweigh them due to the fact that it can cause much stress and social disability.