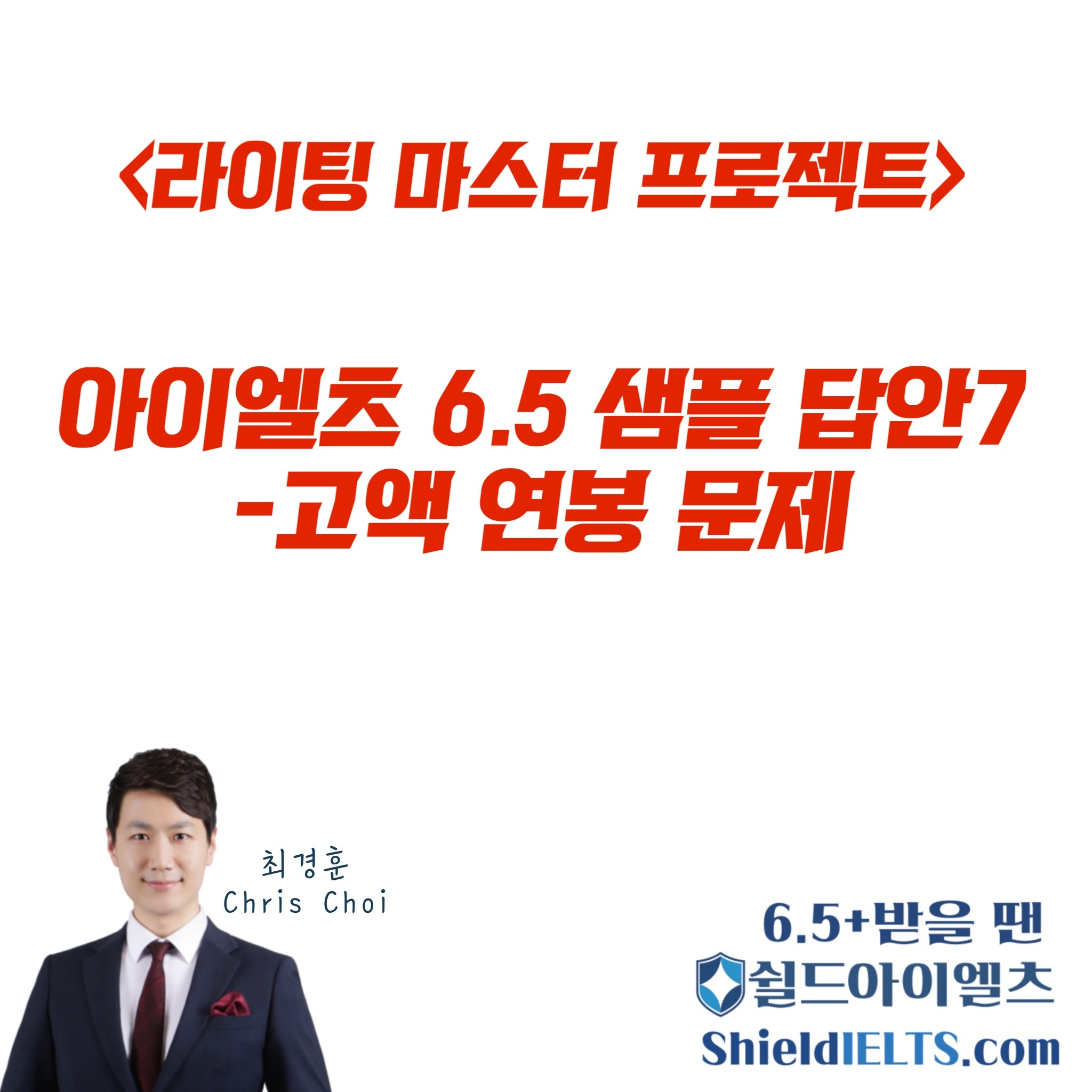 Some people feel executives in large companies should receive high salaries while others think they are paid too much compared to ordinary workers. Discuss both views and give your own opinion.

Since the 2008 financial crisis, the exceptionally high salaries of executives have been an issue around America. A few people still think they are justifiable, while many others claim their salaries should be adjusted. They both have their points, but it seems necessary to balance the two by law.

Proponents of this status-quo wage system insist that executives bring more value than others. Those in the higher position can usually close more deals on a bigger scale because of their networks with other giant clients. If they can bring more profits to the company, they can get more from it. In addition, high salaries can prevent them from corrupting. The representatives of many countries usually earn 2 or 3 times more money in the aspect of anti-corruption. Likewise, more money can go to the executives to focus on the right decision for the company.

Nevertheless, it could look unfair to many other employees. First, it could discourage hard-working workers from contributing to the company’s success. They probably feel they are underestimated, so they would quit working, which results in damage to the competence of the whole organization. They even could unionize to protect their salary barrier, putting the company at risk. Furthermore, some realize the salaries for the minority should be used for the business for the future.

In conclusion, granted, executives’ high salaries can be acceptable at some points, but it would be unfair to other workers. Although they can bring profitable clients and focus on better decision-making due to the high income, it seems unjustifiable to the others because of the discouragement, the risk of unionizing, and lack of future funding. Law should set the lowest level of their salary to achieve a balance between them.

-more value than others

-bring profits to the company

-to let them focus->to focus on

-discourage A from ving.